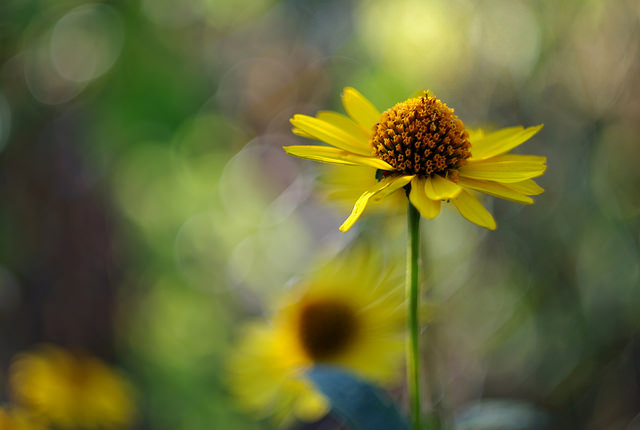 My entrepreneurship journey on this site won’t read chronologically. I just shared my origin story, but I have to jump ahead, because last week was a milestone week, and I have to write about it to process it.

You see, my team just signed their first new client, completely without my involvement.

As I’ve told close friends about it, they’ve said “Wait… is that bittersweet for you? You don’t sound exactly happy about it”.

In truth, it’s freaking fantastic… so much so that it’s currently living in the “this might be too good to be true, or at least too good to last, so don’t get too attached” category.

There were two remaining areas that we didn’t have tested systems for, before I left for Bali, and I worked to get as much foundation laid for both of them as I could: lead generation (marketing), and lead conversion (sales).

This new client signing last week means that our lead conversion system has now been tested and proven functional. (As much as anything can be proven with an “n” of 1,, but still, it worked!).

Systems, controls, and team are the three pillars to an owner-independent company, as taught by David Finkle, in his book Scale (which I highly recommend). The fact that my team can successfully use the new client signup process that we built together, in my absence, means we’re one giant leap closer to this being a legitimately sustainable, owner-independent company.

I just need to get our marketing systems in place. Fortunately, in this particular business, we have great retention and long-term customer loyalty. Unlike many companies that need to focus on bringing in new customers every day, we can bring in a couple a year and be just fine. There’s time.

I’m still recovering from some of the burnout of the last 8 years, so I won’t be rushing into that tomorrow. In fact, while overseas, I didn’t know if I’d continue work on my current company at all. But a few months of rest away, and now this promising development just after return, solidify my desire to eventually craft that last segment. This conversion segment, that’s now functional, was a big one.

I never want to get too excited about these milestones as they happen, because the single life lesson I’m being shown over and over is that the key to contentment is letting go of attachment to outcomes.

When I don’t seem thrilled about this news, it’s because I’m consciously avoiding the construction of a “I can’t be happy unless this continues” paradigm. Those little buggers can write themselves in your brain fast and sneaky, if you don’t stay vigilant for them!

So, with cautious optimism, I celebrate the successes that reveal themselves long after my hands have been removed.

There’s a surrealness to this, because in some ways it feels like it has nothing to do with me.

But I think that’s what running an owner-independent company feels like. It’s like gardening. I didn’t germinate this flower, or open it’s petals from the bud. The awesome team I’m blessed to share this path with did that mystery work. But I did plow and fertilize and plant and water the garden, with their help. The delay from planting to blossom, that has included half a world of distance in the meantime, is trippy as hell. And now, we have a flower.

I’m not getting too attached. But you bet your butt I’ll stop and smell that flower, and make it a point to be grateful as all get out for the magic that sometimes follows from the work. And for having a team of people who want to live and work in Los Angeles, so that I don’t always have to.

I still can’t wrap my head around it.

3 thoughts on “The Path of Entrepreneurship: Their First Sale”