//booking.com info The Feeling of You - The Art of Lifecationing //Part Time Nomad Youtube Verification
Skip to content 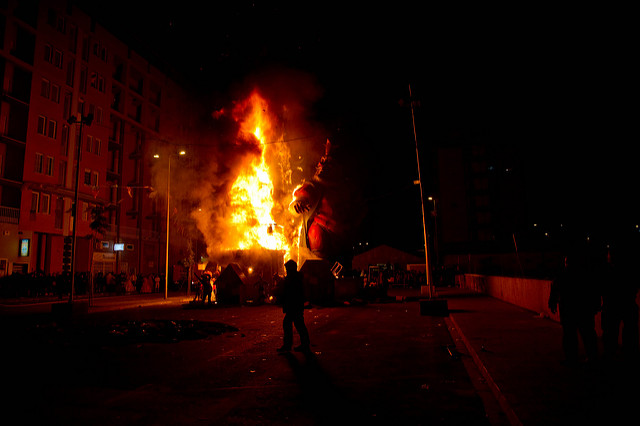 The feeling of you is still etched in my nerves
I thank God that I don’t have to know your touch.

But I can see you, pulling up in your blue truck
Hollering, as I rode my bike to high school.Following me with cat calls and lewd directives
A firestorm of angry desire
that the little plastic helmet on my head couldn’t protect me from.

There was nowhere to go,
So I kept riding
Until I made it to the stripmall
With the Tacobell
Where I could hide in the bathroom,
Long enough that it seemed you might be gone.

The knowledge of you tears at my heart…
Storming into a different bathroom, in Florida.
Where young people in love, text their mothers:
“Someone’s shooting in here”
“I love you mom”
“I think I’m going to die”.
And now 50 of my brothers and sisters lay fallen on that nightclub floor.

I heard about you again today.
This time you drove a grey truck
And showed up as a whole group
Of honking, shouting, angry white men.

Just down the street from where I tried to flee with my bike,
My neighbor was terrified to leave his car
As you called
“We’ll hunt you down, n****”
“Don’t think you’ll ever be safe here”
His black skin touched with sweat
And trembling
in this place that would never again feel like home.

I see you
Lashing out with anger
Desperately searching for power
Will causing fear let you feel you actually exist?
In this world that spins you, out of your control.

I know you
Imagining yourself as separate
Thinking attack is the only way to be heard.
I know you
Because I’ve been you.
Hurling criticisms wildly in the space within my own head
Attacking my own self with all the fury
A fear of inadequacy could muster.

I’ve stewed in that raging judgment
I’ve wielded it full power against my own “flaws”
Frantically trying to beat out a more perfect self.

I’ve waged war with what is,
Tried to terrorize it into submission.
Boilingly trying to melt and forge
This quivering being
Into what I thought it was supposed to be.

You might direct your punishment outward,
But I can’t sit in self-righteousness
Just because I chose to direct mine within.
We’re all confused and scared.

I’ve poured just as much fuel
On the fires of againstness
Of fear
Of instinctual, perpetual, struggle.

None of this will change
Until I muster the courage to see..

I know you
Because I am you.

2 thoughts on “The Feeling of You”