//booking.com info The Eagle and the Condor - The Art of Lifecationing //Part Time Nomad Youtube Verification
Skip to content 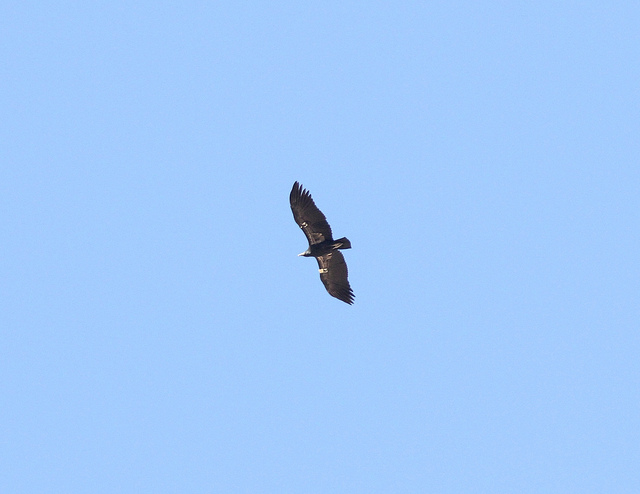 “Tell me again what Ken Wilbur had to say about ascending vs descending?”
I asked The Lucid Sage over international iMessage,
Late on another sleepless night in Bali.

Duality had been wracking my brain…
Pressing me to make a choice:
Do I go up, or down?
Do I find divinity inside, or all around?

Do I want to head into the mountains, for 10 silent days with the Buddhist monks, or do I want to give offerings at the feet of Balinese Medicine men?

Am I best served to spend my time here exploring the truths that emerge within the stillness of my own consciousness, or wholeheartedly join in the chanting of incantations and profound splashing of sacred waters?

I couldn’t get a clear read…
So far, what I’d enjoyed the most was the evening jam sessions
around the hostel dining table…
singing while new friends played guitar
Oh and “sound healing”…
basically a shamanic concert
where you lie around and listen,
awesome musicians take you on a sound journey,
and it’s supposed to realign all kinds of stuff inside.
Not sure if any of that happened
But I loved the music.

Wilbur, the prolific philosopher, has spoken of this apparent dichomoty.
The “ascending” school of spiritual thought advises renunciation, asceticism, silence.
Raising up from the world’s suffering, to transend it.
The “descending” school of thought says God lives in everything, and teaches ritual, praises through music, connects with nature, and each other.
Enlightenment requires embracing, really including, all of life on Earth.

The problem is traditionally,
AKA, in the old way of looking at the world,
Each school of thought sees their way as the way to salvation,
And consequently, the opposite as the path to damnation…
Or whatever word you want to use for suffering
A lot
For a long time.

My beloved friend reminded me:
“I think he says ultimately there isn’t a dichotomy.
We may be skewed out of balance to one side, and need to move back toward the other,
But ultimately the goal is to be able to move back and forth between them
To transcend, and to include.
To Transclude.”

He has a gift for creating new words.

Somewhere from down in my belly, a single deep breath carried out the strain of having to decide. Something in me relaxed.

I knew I was more comfortable with the silence. And that my own path to freedom among the paths probably meant descending for a bit. Somehow just those few lines of text let me release the old fear of the ascenders that getting down with life on Earth would drag me away from spiritual progress made thus far. As long as the paths aren’t actually mutually exclusive, learning and growing from one doesn’t rob you of the lessons of the other.

But do I just bounce back and forth forever?
How can I bring the two together?
How do I actually transclude?

That question drifted with me, as I finally made my way to the first solid chunk of sleep, in a few days.

Perhaps I didn’t have to know yet.
Perhaps I’d start with just saying “yes” to descending.

What better way to dive in, than a cacao ceremony?

So much ritual
So much song.
So much community.
So much fun and joy…

And then this one song.
I can’t remember its words exactly
But it sang of flying high like and eagle,
And flying low like a condor, close to the Earth…
And after the lyrics, with guitar and skin-covered drums still carrying song through the night,
The circle keeper told us it’s origins:

A Native American prophecy says the birds have been separated:
The eagle representing head
The condor representing heart.
We’ve had to choose one or the other: to ascend or descend.

But they’re prophesied to meet, those two birds.
And the space between head and heart?
A power center
A chakra
The throat.
The seat of voice.

Voice is where head and heart meet.
Voice is where the prophecy unites
The eagle and the condor
The ascetic and the tantric
The masculine and the feminine
My roads diverging could in fact reconnect.

Picking up the guitar after 15 years away, I Play.
When I sing, I journey within, and share without.
Through music, I transclude.

And here I thought me being in Bali,
wanting to just make music all the time
was distraction.
Maybe it was the point of this spiritual journey all along.

3 thoughts on “The Eagle and the Condor”