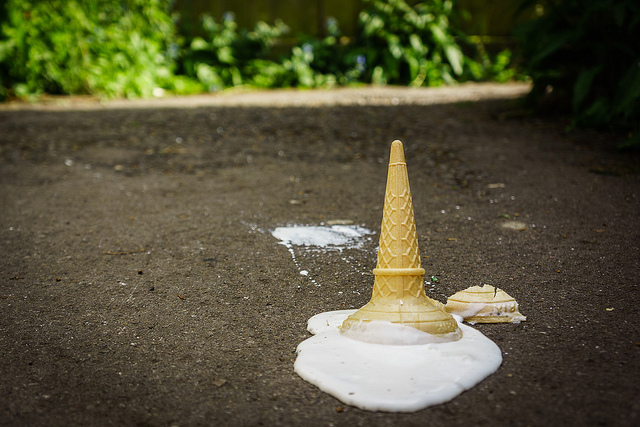 I felt tired as we talked,
But didn’t see the monsters coming down the hall.

I didn’t notice the monsters creeping up from under my bed
Until I saw the empty chocolate wrappers
And realized I’d been scarfing.

If you just keep eating,
You can keep the gremlins in their closets.

I didn’t feel the anxiety
As it grabbed me around the ribs,
And cut my breath short.

I didn’t know I had this pain
It disguised itself as hunger.
Except that it never goes away,
Even when my belly complains of fullness.

I didn’t stuff myself last night.
I caught myself in the act
And knew
It must be feelings.

I stepped away from the pantry,
For just a moment.
Gently, softly.

Determined to do it different this time.
Determined to not be mad at myself,
But to instead be softly interested

I couldn’t hear anything but a muffled rage,
An insistence on not looking at that,
A kicking to just go back to the sweet treats.

And I waited.
Until the pictures came.

8 years old
Being the strong one who understood,
Who supported everyone else
Through the normal adolescent rite of passage
Of a family fracturing in place.

But why then, this little one inside, kicking at my guts,
Begging me to scoop a spoon of ice cream, instead of feeling it now?

Maybe I never did feel it.
Maybe no one knew I needed to.
Maybe that was when the eating started.

It was definitely around the same time the board games stopped
And the paint-by-numbers
And home-cooked meals
And feeling safe.

It was around the time I stopped being able
To count my big brother as a best friend
And added him to the list of people I had to be perfect for,
To keep the ceiling from crashing down.

Maybe that’s when I learned this habitual anxiety.
The familiar fixation that woke me up this morning…
Someone’s upset.
I have to fix it,
Or else my world’s about to collapse.
I’d better at least hold my breath
And brace myself for the fall.

Today there’s an urge to snack.
An urge to throw myself into work.
A refusal to just be.
A vague unsettledness.
A bubbling pot of 26 year old pain.

But today, I see it.
It might not speak to me in words I understand yet,
But at least it’s speaking in pictures.

When I look,
I feel tenderness.
And I wonder…

If that someone who’s upset
Who’s world is about to collapse
Who’s holding her breath for the fall
Is a stuck old copy of myself, like they say.

Maybe there’s no monsters at all.
Maybe the sweet tooth was how that 3rd grader learned to fix the upset.
Maybe she’s become a tough little badass
And by overtaking my hands, my mouth, she handles it on her own.

But maybe she doesn’t have to.

Instead of being mad at her for her trips to the fridge
And calling her a demon
Maybe I can figure out how to give her back
A world that feels safe.

Maybe I can give her back
The afternoons of play
That I can feel she’s so afraid of having ripped away.